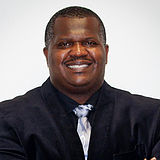 CNI Solutions is synonymous with Charles and Iris. They founded this organization to find solutions to the problems faced by the Low to Moderate-Income (LMI) communities. Growing up in the LMI communities, they understand the inequality and social and economic differences the communities endure. 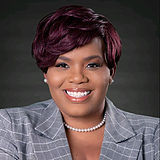 Charles and Iris became parents at the young age of 16. With the odds stacked against them, society told these teen parents they would not make it and were doomed to fail. Not only as individuals but as parents as well.Knowing the struggle to come, they were determined to be that change.

They wanted to break that never-ending cycle of failure and disappointment many in the LMI communities fall victim to. They needed to be a positive influence on their children. Charles and Iris did not just beat the odds; they conquered them with overwhelming success.